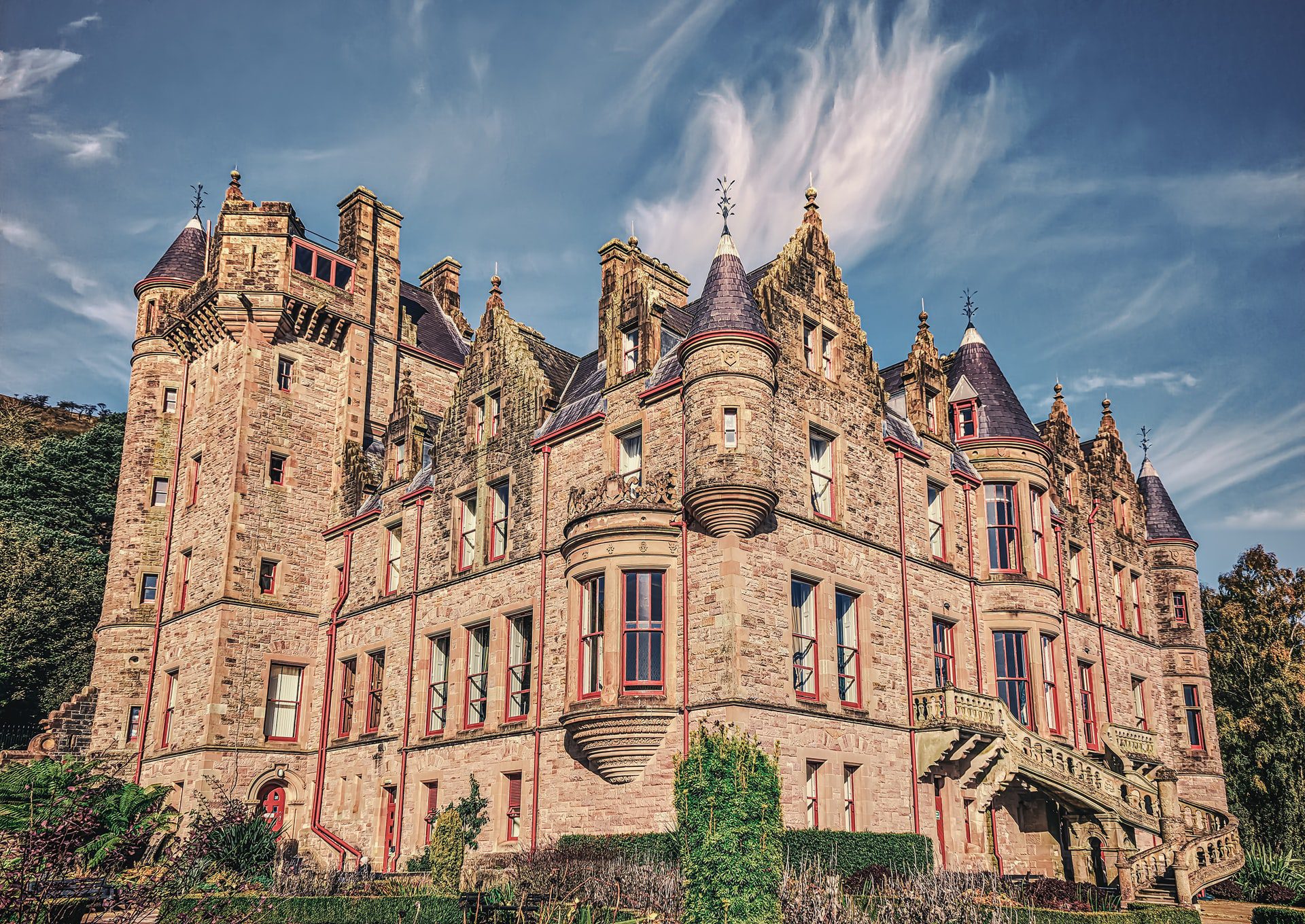 As we seek to improve our spiritual lives, it seems that we also develop a new vocabulary. In listening to others, I’ve noticed that there are many different phrases used to describe one’s current state of growth when discussing it with others. One that is used often is, “I’m working on it.”

This SOUNDS pretty good, but it can be misleading if real development isn’t being made. If it’s accountability and advancement that we’re looking for, measurable improvement is what we’re hoping to see, and “I’m working on it” can be code for “I’m not doing anything, but this phrase gives me immunity, so Step OFF” or “Leave me alone I’m Building right now!” I’m just as guilty as the next person, and that’s why I’m writing this.

As an example, I’ll use the infamous recurring role of “Resentment towards others” since it seems to play such a big part in many of our personal movie reruns. When it comes down to copping and holding on tight to one of these little buggers, there are a handful of things you can do in order to address them; but, it really seems to boil down to these top three.

One option is to just do nothing, and hope the stupid thing goes away. (Which, we all know, it never does, unless your denial game is Super Strong.) And taking this route is much like the train wreck that we can’t take our eyes off of. It looks very similar to that of witnessing a sober individual, with a financial problem, choosing to drink over (or at) said problem. They only wish drinking/using would make the issue go away, when in actuality it only doubles or triples at best. They consume and end up getting arrested for driving under the influence. What they started out with, was just a money situation (1) and then they spent money to drink (2) got a D.U.I. (3) gave away their sobriety (4) acquired new debt due to the arrest – lawyer/court/programs etc. (5) and affected a few others by their actions (6,7,8,9…) Not super awesome.

The second way to address resentment, is to “Work on it.” If we don’t determine what the “Work” looks like or the “Desired Results” this could end up looking identical to when a builder says they are currently “Working on a Huge Estate.” Now I have seen some pretty phenomenal builds in my time, and they all took quite a bit of WORK to complete! Stonework that would make your jaw drop, Timber used in ways that took entire crews days, weeks or months to get into place, and Castle walls and Grounds that were awe inspiring.

Defining what forward progress looks like must be part of that narrative or we can end up in further discomfort for sure.

The third and most difficult option is Building the “Freedom House.” This involves verbs, and lots of em’. Praying daily for God to keep you free from anger, and to show you how you could be helpful to them. Praying daily for the individual to receive everything you want for yourself. Ask God to bless them in the areas of their health, their prosperity, and their happiness. Ask God to help us show them the same tolerance, pity, and patience that we would cheerfully grant a sick friend. Avoid retaliation or argument.

Putting out of our minds the wrongs others had done, we resolutely looked for our own mistakes. Where had we been selfish, dishonest, self-seeking and frightened? Though a situation had not been entirely our fault, we tried to disregard the other person involved entirely. Where were we to blame? The inventory was ours, not the other man’s. When we saw our faults we listed them. We placed them before us in black and white. We admitted our wrongs honestly and were willing to set these matters straight.

What an order, RIGHT?!

Then of course there’s always digging ourselves our own sweet little “Rut” and while we’re there, furnishing it up real nice…and taking some poison that we hope will somehow kill them.

More About The Author: 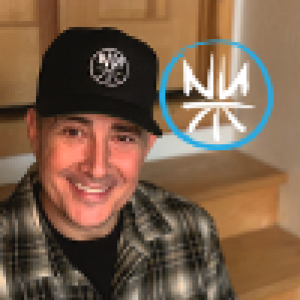 Nino is a weird dude with a heart for helping others. His empathic heart and his love of "making" things drive him to "create" with healing in mind. Trying to walk with the intention of personal growth, his experience has shown that from idea, to process, to completion, all phases have value.

For him, working with others is "Next Level" stuff, that he was called to do. He enjoys putting things out in the world that matter. 20 pieces of crap, for 1 gem, is sometimes the deal, but he's no longer trippin' on haters.

Some people have called him a Renaissaince man, he just rolls with "Curious." His freedom from substances placed him in a place where nothing was impossible, so he became a Faith-FULL dreamer that tries to execute "One Day At A Time."

He's a Nature freak that would start an animal sanctuary in a minute.

Visit Us On Social Media: 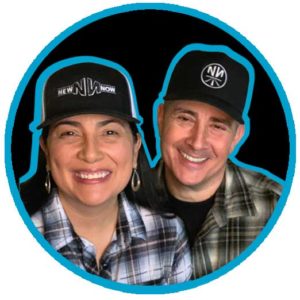 Hey!
Thank you for stoppin’ by and hangin’ out. We truly appreciate your friendship and support.

Our “Nice Ask”:
When you receive your products, PLEASE think of creative ways to photograph them in use, and submit a copy via our Contact Form on our Contact Page (New Now Lifestyle) so we can post it on newnowlife.com and on Social. Submissions must be well lit, in focus and PG13! Go Crazy, unless of course you’re already there, and in that case you’re all set.

Please Follow us on Social, tag us on your posts, and use the hashtags:
#NewNowLifeShare is A #SpaceForGrace And the Spot to #ShareYourCurrency

Thank you for signing up for our Newsletter